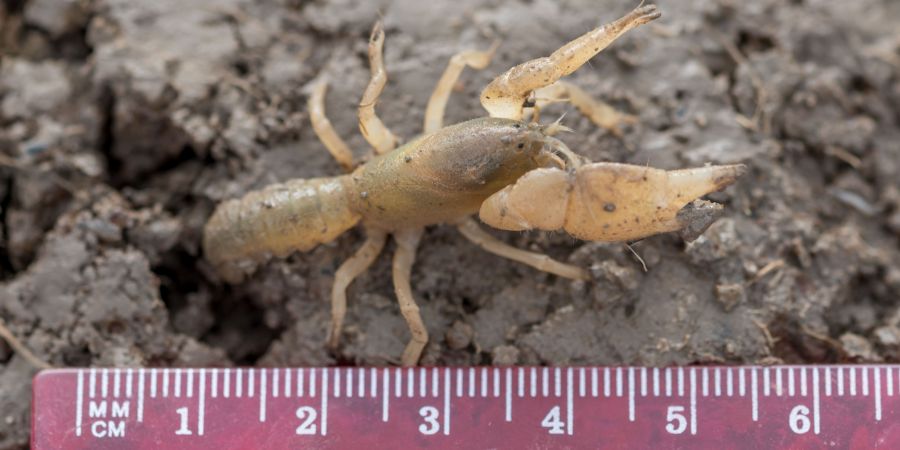 A project is underway to secure the future of some of Gippsland’s least recognised, but most threatened species.

“Our team will now work to protect these populations, which we anticipate will include putting up fencing, planting beneficial plant species and ensuring practices on our farmland don’t disturb them.”

Federation University is developing new methods for detecting the animals using environmental DNA techniques, which involves taking and analysing DNA in mud samples to determine the crayfish species living in the area.

Federation University researcher, Dr Faye Wedrowicz, said the university was pleased to be a partner on the exciting collaboration.

“This project will have positive outcomes for the conservation of these under-recognised species and their biodiversity,” Dr Wedrowicz said.