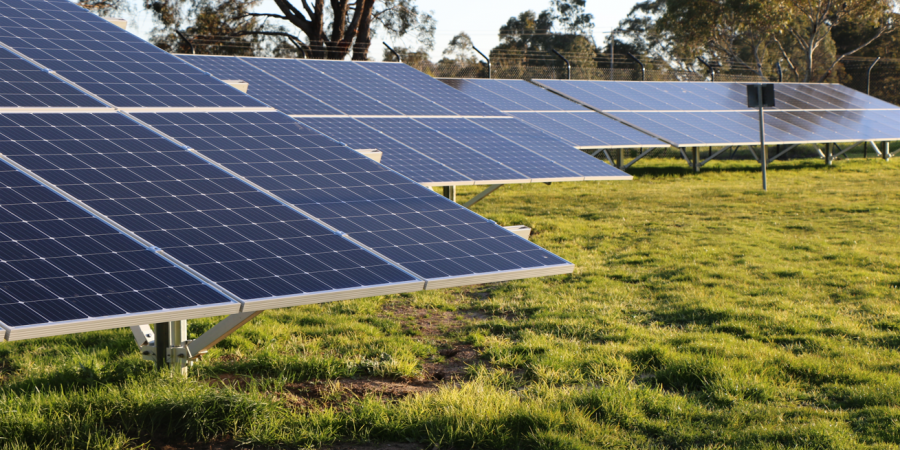 Gippsland Water has announced it will aim to reach net zero carbon emissions by 2030.

The announcement comes as the organisation joins 13 other Australian and New Zealand water corporations in sharing their climate goals in response to a global push for greater action against climate change.

“We’ll achieve this by moving to 100% renewable energy by 2025 and driving net greenhouse emissions down to zero by 2030.”

Under Victoria’s water plan Water for Victoria, the Victorian water sector committed to leading on climate change and setting ambitious reduction targets on the path to net zero.

“We found that with ambition, effort and careful planning, we could go further and reach our targets sooner.”

The Gippsland Water Factory site is already powered in part by a biogas cogeneration engine and a hydroelectric generator.

Gippsland Water is one of 14 Australian and New Zealand water corporations who have added their voice to a global message that the water industry is tackling climate change, as part of the United Nations-backed Race to Zero campaign.

These corporations, supported by Water Services Association of Australia (WSAA), have partnered with UK Water in the Race to Zero campaign, which brings together the initiatives of the climate action community.

The initiatives represent 733 cities, 3,067 businesses and 120 countries in the largest ever alliance of its kind, covering nearly 25% of global CO2 emissions.

WSAA executive director Adam Lovell congratulated the water corporations involved for their commitment to mitigating the impacts of climate change.

“Climate change is already causing irreversible harm. But it also creates unique opportunities. The urban water industry is at the cutting edge of many innovations to reduce its carbon footprint like producing renewable energy from food waste, harvesting the valuable resources that can be recovered through wastewater treatment, producing green hydrogen and ammonia which can be used as green fuels, using significant land corridors and reservoirs for solar panels and transitioning to electric vehicles,” Mr Lovell said.

The Australian and New Zealand water corporation’s goals, including Gippsland Water’s, will be shared at the United Nations COP26 Climate Change Conference in Glasgow on 3-12 November.

Find out more about Gippsland Water’s climate change goals and progress at www.gippswater.com.au/climatechange