A global leader
in wastewater
treatment

Introduction to the Gippsland Water Factory

About the Gippsland Water Factory

It treats 35 million litres of wastewater a day from nine towns in central Gippsland and serves the needs of more than 48,000 domestic customers and 300 local businesses.

It also receives wastewater from the Australian Paper mill at Maryvale, the largest pulp and paper mill in Australia, and one of Australia’s largest industrial facilities.

Apart from treating wastewater the plant can produce up to three billion litres of recycled water a year for use by Australian Paper, thus safeguarding central Gippsland’s supply of domestic drinking water.

At the same time that the Maryvale facility was being built, 78 kilometres of new pipeline and eight new pump stations were also constructed

Added to these investments a new pipeline to transport in excess of 1000 megalitres per year of raw sewage from the Sale, Wurruk and Fulham communities to Dutson Downs was constructed.

This raw waste is then treated to produce recycled water for irrigation of crops and pasture on Gippsland Water’s Dutson Downs property.

Wastewater from all the above towns and industries was previously treated and discharged to the Ocean.

As well as being the site of a major wastewater treatment facility, the Maryvale site is also home to the Banksia Award winning Vortex Education Centre.

The Vortex hosts school, university and community groups with interactive displays explaining the importance of the facility to the local environment and the water cycle.

Please contact Gippsland Water should your community group wish to visit the site.

The ROS carried untreated domestic and industrial wastewater from Central Gippsland to the ocean. The ROS was described by the Environmental Protection Authority (EPA) as “a third world standard open sewer drain which is unacceptable in Victoria with an ocean outfall discharging sewerage and trade-waste loads which is both the lowest possible outcome …and inconsistent with Victorian community expectations.”

Odours could be detected up to 35 km from the open channel section of the ROS. This was the basis for a Pollution Abatement Notice (PAN) served on Gippsland Water by the EPA in 1997 which became the underlying technical premise for the development of the Gippsland Water Factory.

Hydraulic capacity constraints in the ROS. A key underlying issue behind this objective was the 2005 decision by Australian Paper to expand its operations, and increase its trade-waste discharges, thereby exceeding the hydraulic capacity of the piped section of the ROS.

Asset condition. The upper piped section of the ROS was failing frequently resulting in major spillage. An independent expert's report identified significant corrosion and erosion that without a sustained program to upgrade the asset that the risk of significant failure of the pipeline was materially increased.

Public Liability. The ROS was operating in breach of the several provisions of the Environment Protection Act and public pressure for prosecution was increasing.

Recycled water produced by the Gippsland Water Factory, when produced is 100% utilised by Australian Paper in its production processes. This reduces the demand on domestic customers supplies for raw water from Gippsland Water’s Moondarra catchment.

*The Gippsland Water Factory has a Banksia for Water Engineering, an International Water Association award for Water Reuse as well as an overall Gold Banksia for Environmental excellence 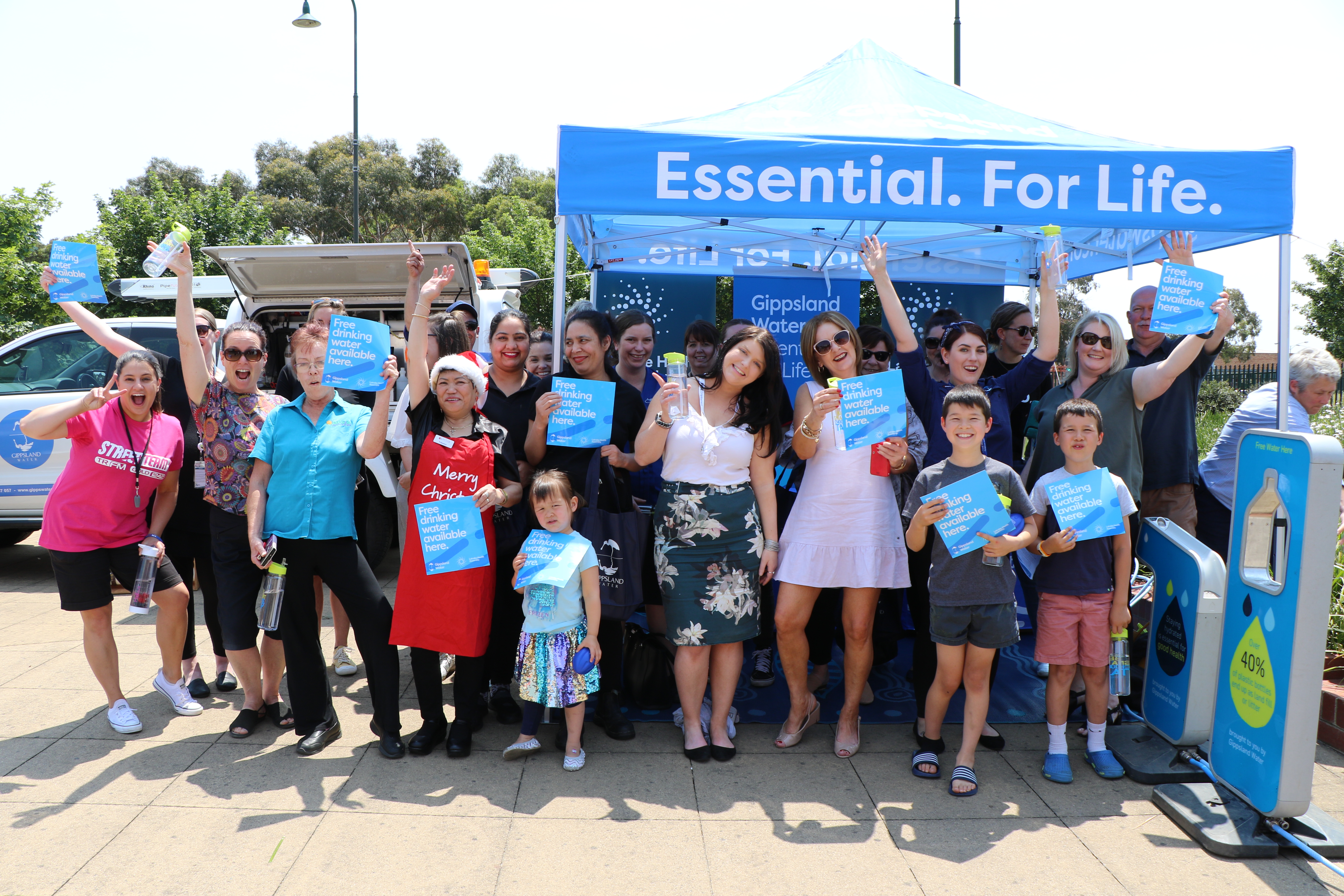