Gippsland Water’s Dutson Downs property hosts a diverse and productive mix of waste management, agriculture and environmental assets. Approximately half of the property (almost 5000 ha) is comprised of native vegetation including woodlands, heathlands, scrubs, wetlands and grasslands over mostly Quarternary sand dunes and swales (Australia Geoscience, 2015). At this stage, approximately 300 ha of native vegetation are managed under a Landowner Agreement with plans to include more areas in the future. The remnant vegetation at Dutson Downs has long been recognised as a haven for a number of rare and threatened flora and fauna in the region. Areas managed under the Landowner Agreement and its surrounds are confirmed to host 10 threatened flora of state and national significance (including orchids, herbs, sedges, shrubs and trees) and 5 fauna species of national significance, including frogs, mammals and birds. The property provides an important refuge for these taxa, many of which are not found in high numbers, or at all, elsewhere in the region. Work over the next 10 years to conserve and improve the site as part of the Landowner Agreement includes: 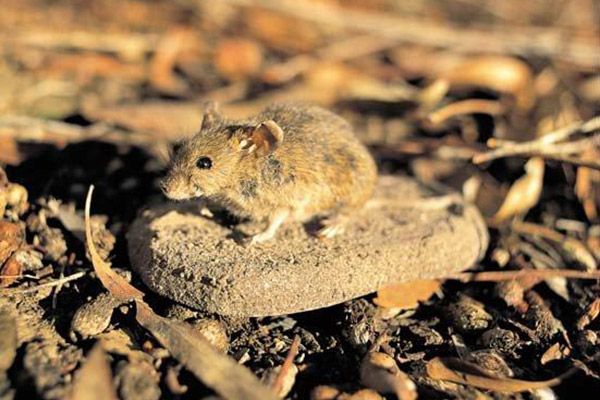 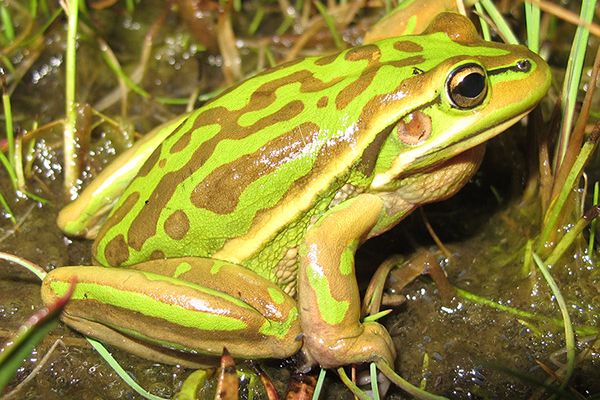 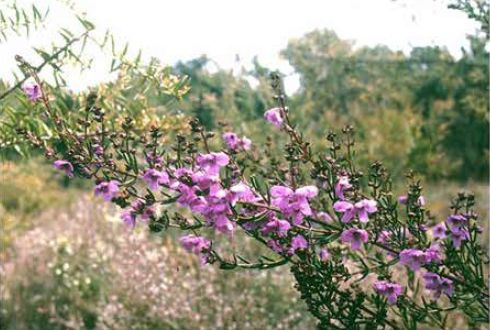 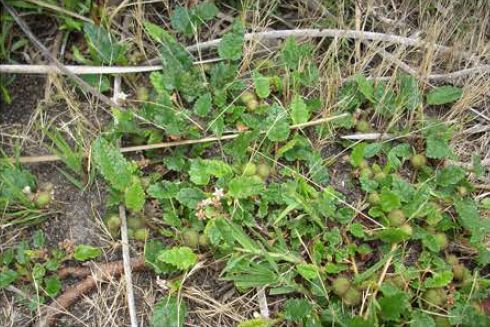 The Dwarf Kerrawang Rulingia prostrata is a tap-rooted, prostrate shrub with trailing branches of up to two metres long. The…
Read More 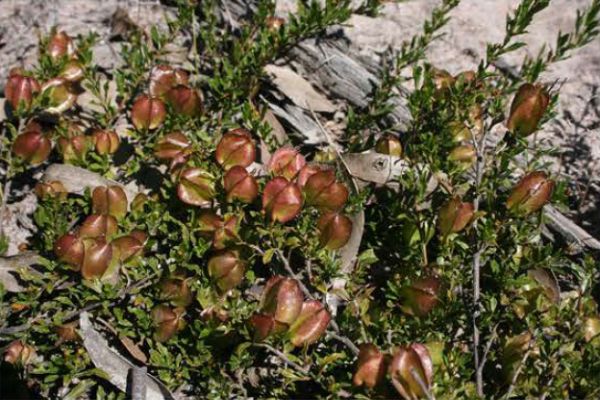 The Trailing Hop–bush Dodonaea procumbens is a prostrate shrub endemic to south-eastern Australia (Carter 2010). It is commonly…
Read More